Since its introduction in 1964, the Ford Mustang has been synonymous with class, speed, and sport. Ford has once again upped the ante with a new Mustang that no one has ever seen--or imagined--before. The 2021 Ford Mustang Mach-E is a four-door electric crossover that still emphasizes performance and technology. 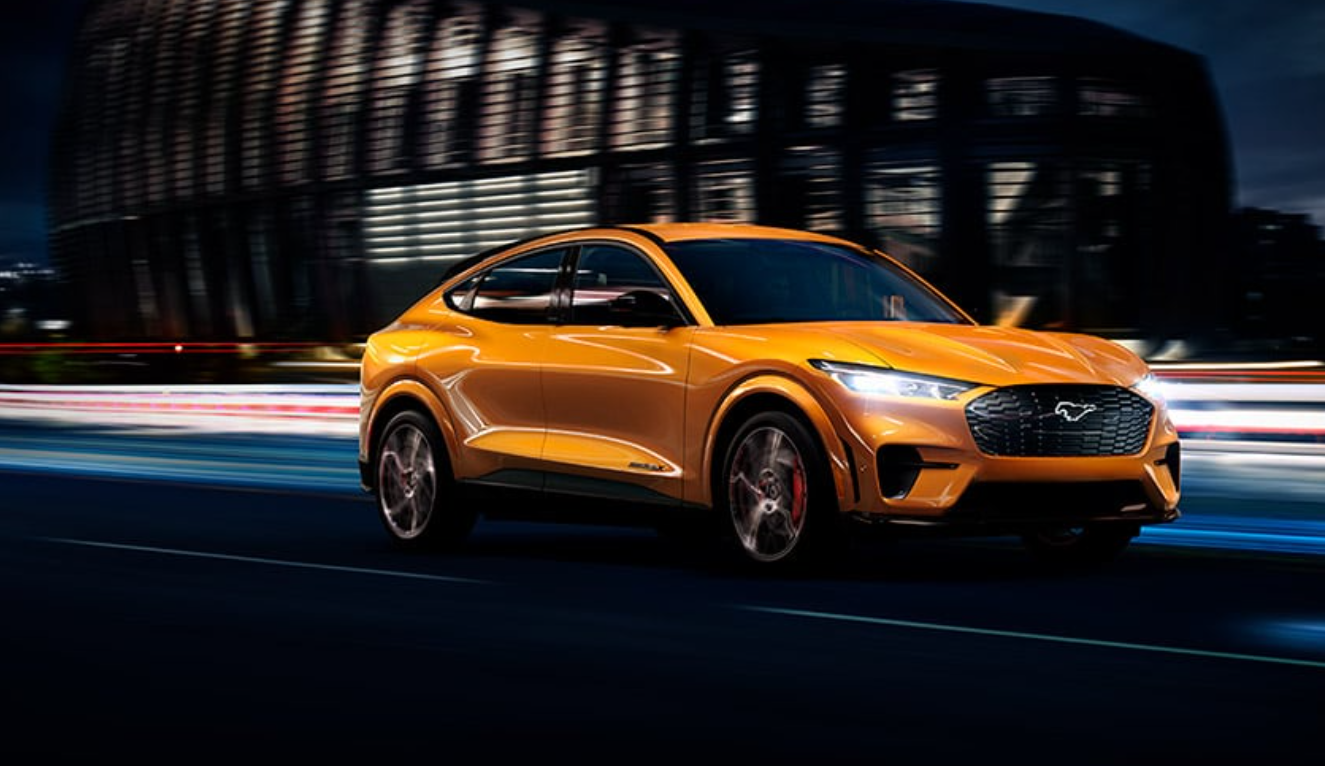 The Ford Mustang is known as a two-door, V8-powered muscle car, so it is hard to imagine a four-door electric SUV bearing the same name. However, the Mustang's past, present, and future combine into a contemporary, stylish, and cutting-edge design that might just be the epitome of what 2021 has to offer.

Pricing - How much does it cost? 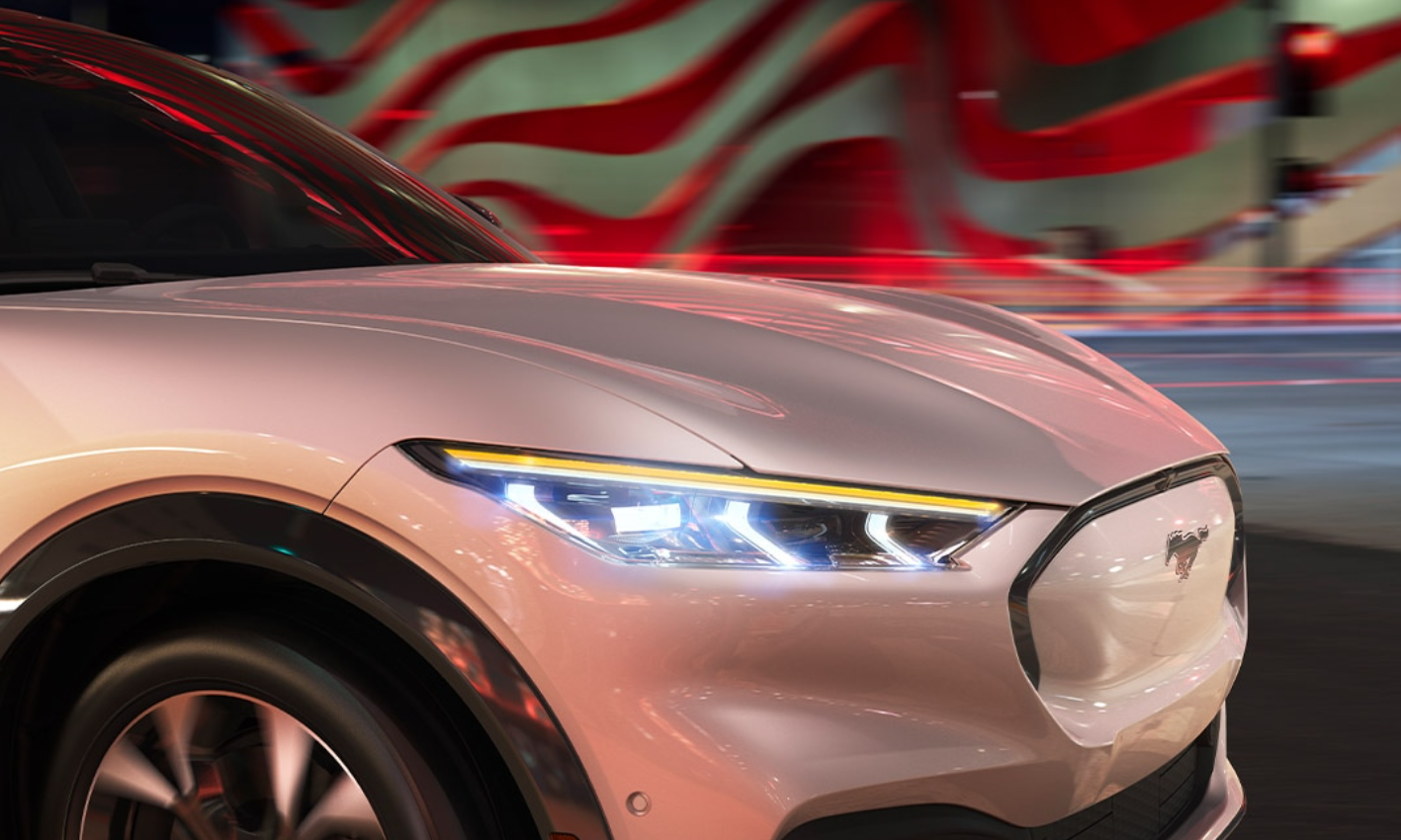 While all the details on the Mach-E have not yet been released, it is estimated to get over 355km on a charge and accelerate from 0 to 60 miles per hour in less than six seconds.

The Premium starts at $59,495, adding in premium technology, increased wheel size (to 19 inches), and extending driving range to over 475 km. The California Route 1 model starts at $64,995 and only comes in RWD with an extended driving range of over 475 km. The First Edition model starts at $71,995 and is a limited edition. It features an exclusive body colour, unique interior stitching, and red brake calipers. The most expensive Mach-E model is the GT Performance Edition, which starts at $82,995. However, it earns every inch of its GT badge with 459 horsepower and 612 lb-ft of torque, which sends this rocket from 0 to 60 miles per hour in less than four seconds. 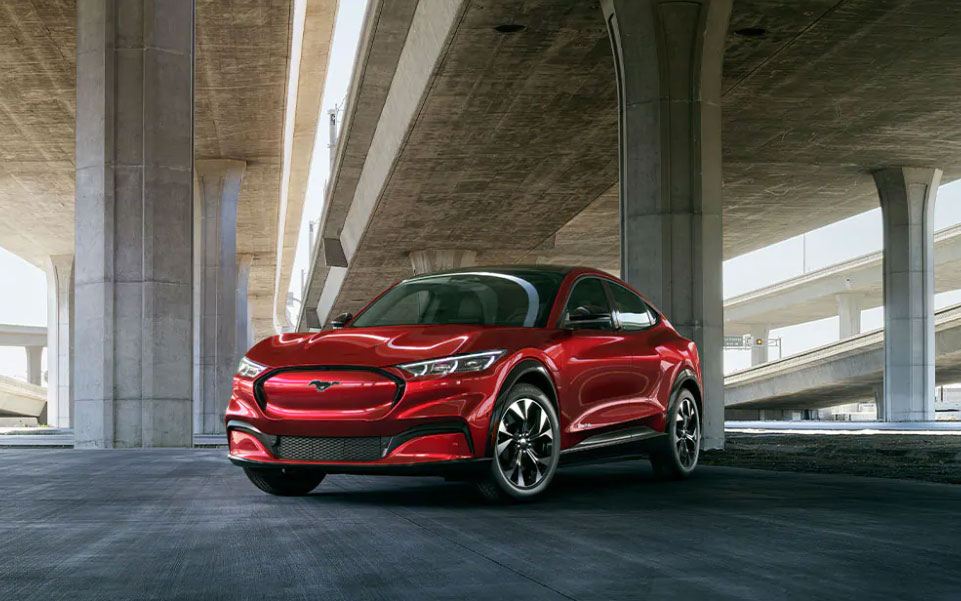 Engine - What's under the Hood

The 2021 Mustang Mach-E can be configured in two different ways: with a standard-range 75.7 kWh battery or an extended-range 98.8 kWh pack. These batteries feed an electric motor mounted on the rear axles (for RWD) or both axles (for AWD). Depending on the configuration chosen, the Mach-E has an estimated range of between 355km and 475km. Every model also has fast charging capability.

Technology is at the forefront of the Mustang Mach-E, which features a 10.2-inch digital instrument cluster and 15.5-inch touchscreen infotainment display. In addition, the Mach-E comes standard with Ford's Sync infotainment software, a wireless phone charging pad, navigation system, and phone as a key capability. The Mach-E offers 821 litres of cargo volume behind the second row, as well as an additional 136 cubic feet of capacity in the "frunk" (front truck) under the hood. 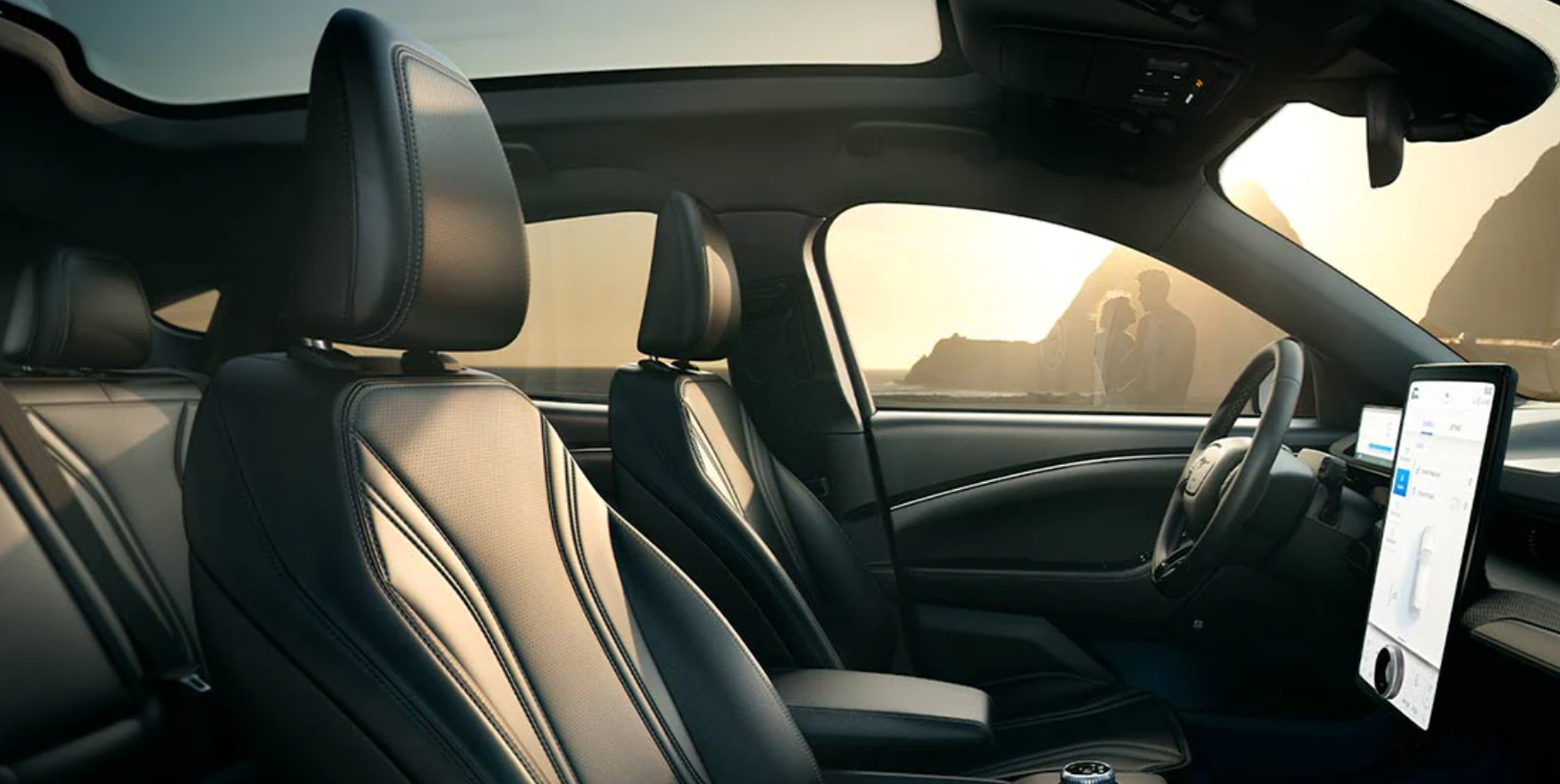 There is a lot of intrigue around the 2021 Ford Mustang Mach-E in Canada, and it is for good reason. This unique crossover is not just an SUV version of the most popular sports car ever made, it is also a completely electric car focused on cutting-edge technology and power. There has never been anything like it.